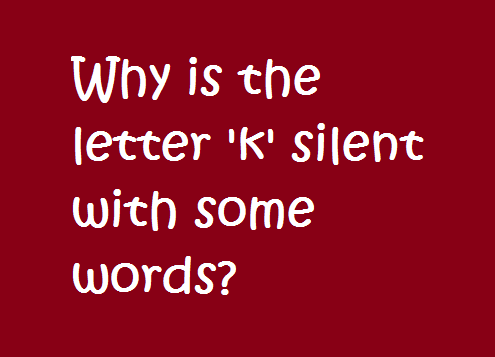 Before the 15th century (in Old English), the ‘k’ was actually pronounced for example, “I k-now the k-night”.  Even during Shakespeare’s time, the ‘k’ was still pronounced.

In the 15th century, during the period of Middle English, speakers gradually stopped pronouncing the ‘k’.  It is not conclusively known why this occurred.  However, some researchers believe it was due to the influence of Latin and French during this period, as these languages did not include the ‘kn’ cluster. 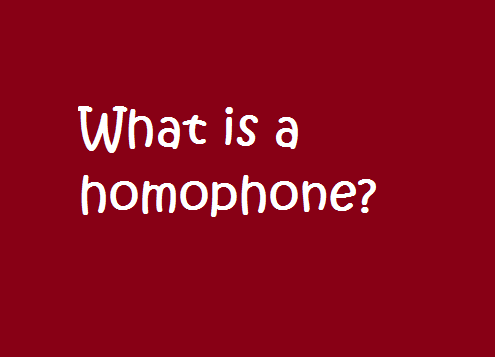 Homophones are words that have the same sound, in terms of how they are pronounced but have a different meaning and are (often) spelt differently. For example, sea and see and here and hear.

In English there are:

– 2 words that have 5 homophones

– 1 word that has 6 homophones

– 1 word that has 7 homophones [We know you are dying to know what word it is! Can you guess? It is raise, rays, rase, raze, rehs, reis, res. 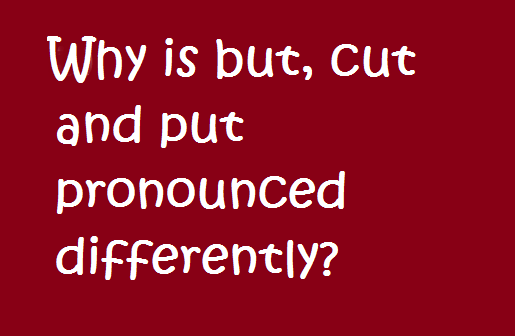 The reason these three words are all spelt alike is that they were all originally pronounced alike. They all had the Anglo-Saxon short-U vowel, which we think was close to [u] – very similar to the Spanish and Italian /u/ vowel.

This pronunciation continued into Middle English (1100–1500), but then the the vowel started to change – it became more centred, moving to [ʊ] during the Early Modern English period (1500–1650). 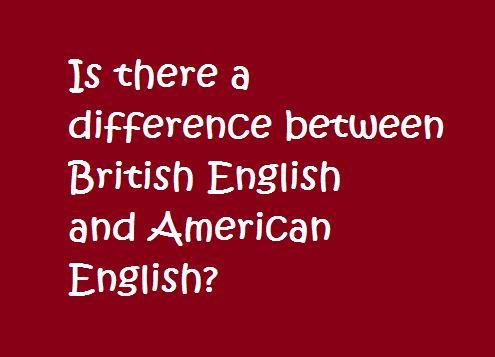 The most noticeable difference between American and British English is vocabulary. There are hundreds of everyday words that are different. For example, Brits call the front of a car the bonnet, while Americans call it the hood. Americans go on vacation, while Brits go on holidays, or hols, New Yorkers live in apartments; Londoners live in flats. Fortunately, most Americans and Brits can usually guess the meaning through the context of a sentence.

There are hundreds of minor spelling differences between British and American English. You can thank American lexicographer Noah Webster for this. You might recognize Webster’s name from the dictionary that carries his name.

Noah Webster, an author, politician, and teacher, started an effort to reform English spelling in the late 1700s.

He was frustrated by the inconsistencies in English spelling. Webster wanted to spell words the way they sounded. Spelling reform was also a way for America to show its independence from England. 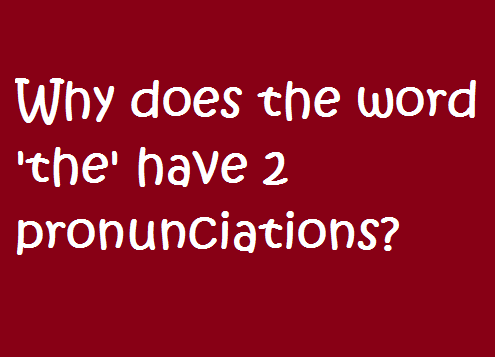 The word “the” has two sounds as it is pronounced differently with vowel and consonant; “Thu” and “Thee”.

Normally, we pronounce the with a short sound (like “thuh”). But when the comes before a vowel sound, we pronounce it as a long “thee”. 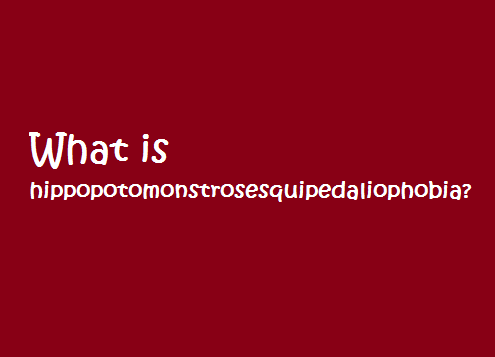 People suffering from Hippopotomonstrosesquippedaliophobia tend to experience a great deal of anxiety when faced with long words. It is indeed ironical that the scientific name given to this phobia is such a long one.

Hippopotomonstrosesquippedaliophobia can actually be broken down into several parts: Hippo- is ‘horse’ in Greek and potam-os is river. Thus the first part of the word refers to a water horse also otherwise known as Hippopotamus.

The Oxford Dictionary uses the word: Hippopotamine to refer to “something very large”. The word “monstr” is the Latin origin of a ‘monstrous being’ or something that is huge or terrifying and sesquippedalio is derived from Latin sesquippedali meaning ‘measuring a foot and a half long’. Phobos stands for morbid fear. 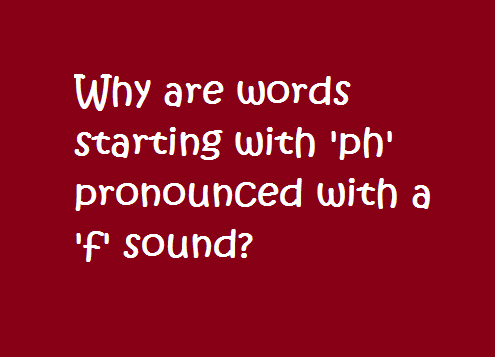 Words starting with ‘ph’ are Greek in origin, and they all contained the Greek letter φ (phi). In Classical Greek this was pronounced as an aspirated [pʰ], which the Latins wrote as ph when they borrowed the words from Greek. Later this sound changed into an [f] in both Greek and Latin, and was passed as such into French, and then into English.

Once the idea that ph was pronounced [f] was established, it spread to a few other areas, as well. Borrowings from Hebrew and other Semitic languages sometimes use ph, especially since the Hebrew letter פ can be [p] or [f] depending on context. Vietnamese regularly uses ph for [f], in this case because the modern Vietnamese orthography was designed by the French. 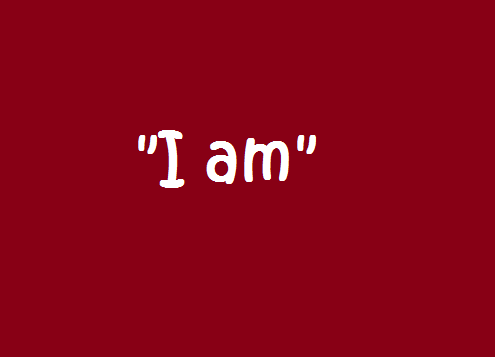 “I am” is the shortest complete sentence in the English language. 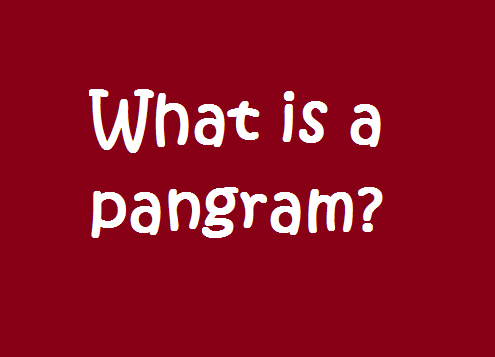 Pangrams are words or sentences containing every letter of the alphabet at least once; the best known English example being A quick brown fox jumps over the lazy dog. You could also have, “The five boxing wizards jump quickly” and “Two driven jocks help fax my big quiz”.

As well as containing some rather amusing gems, the pangrams in languages other than English can be occasionally useful for designers of all sorts. 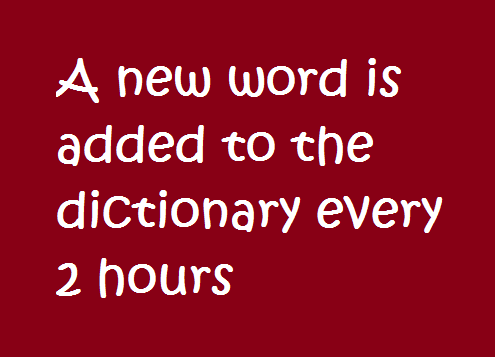 Of the hundreds of newly added terms, some define our times, notably those related to the ongoing COVID pandemic and climate emergency. Other updates cover important changes in how we talk about a vast range of topics, including disability, accessibility, homelessness, and countless aspects of culture.

After more than two years, COVID continues to change our lives and language in ways that will likely be long-lasting. Some new terms emerged during the pandemic: 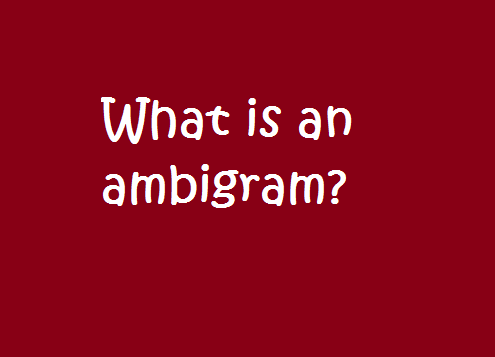 Top 10 Benefits of Reading for All Ages 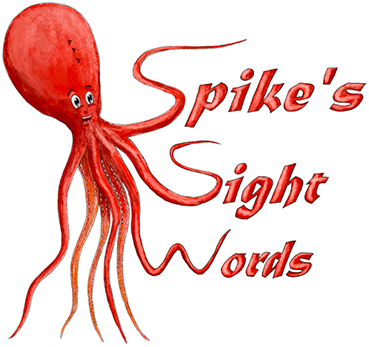 Each theme pack contains 3 individual board games.
There are no products in the cart!
Continue shopping